The competition started in 1989 after the former European Commission President Jacques Delors decided to take over a Europe-wide science fair that the Dutch electronics company Royal Philips had been running since 1968. Philips felt the time had come for the European Union to take on the organisation after 20 successful Philips Contests.

The European Commission launched the contest in Brussels with the aim of promoting cooperation and exchange between young researchers and giving them the chance to discuss their work with some of the world’s leading scientists. Since then, the event has been continuously implemented giving a generation of young researchers the confidence to pursue careers in science.

The contest seeks to support national efforts to attract young people to study Science, Technology, Engineering and Mathematics (STEM), and to eventually choose careers in science and research. Before coming to Sofia, Bulgaria in 2019, the contest has been held in 25 different cities in 18 European countries. The number of participating young scientists has grown from 53 in the first competition in 1989 to an average of 150 a year and is growing continuously.

After being hosted by Bulgaria in 2019, this year EUCYS comes to Spain and will take place in Salamanca from the 17th to the 19th of September of 2021. 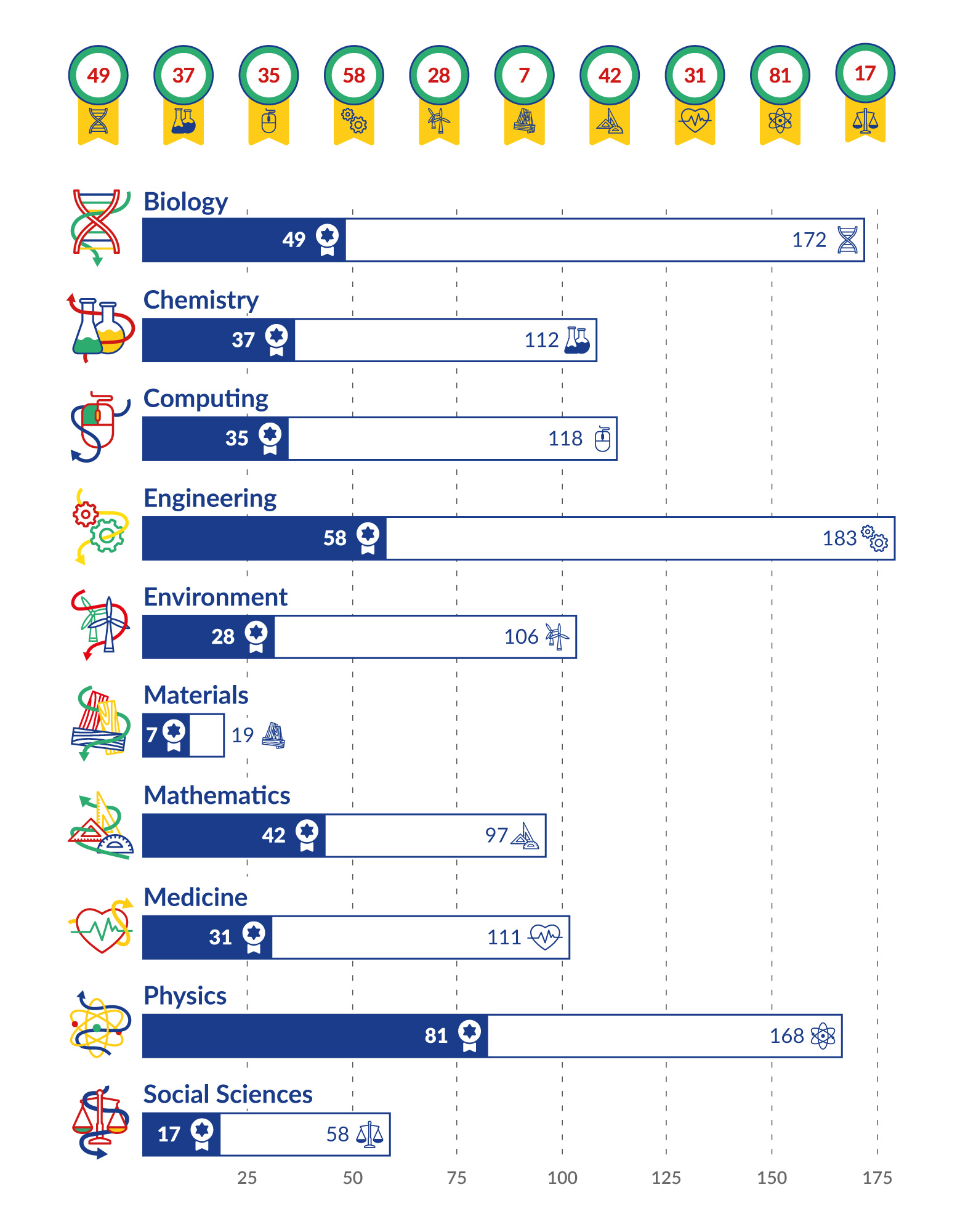 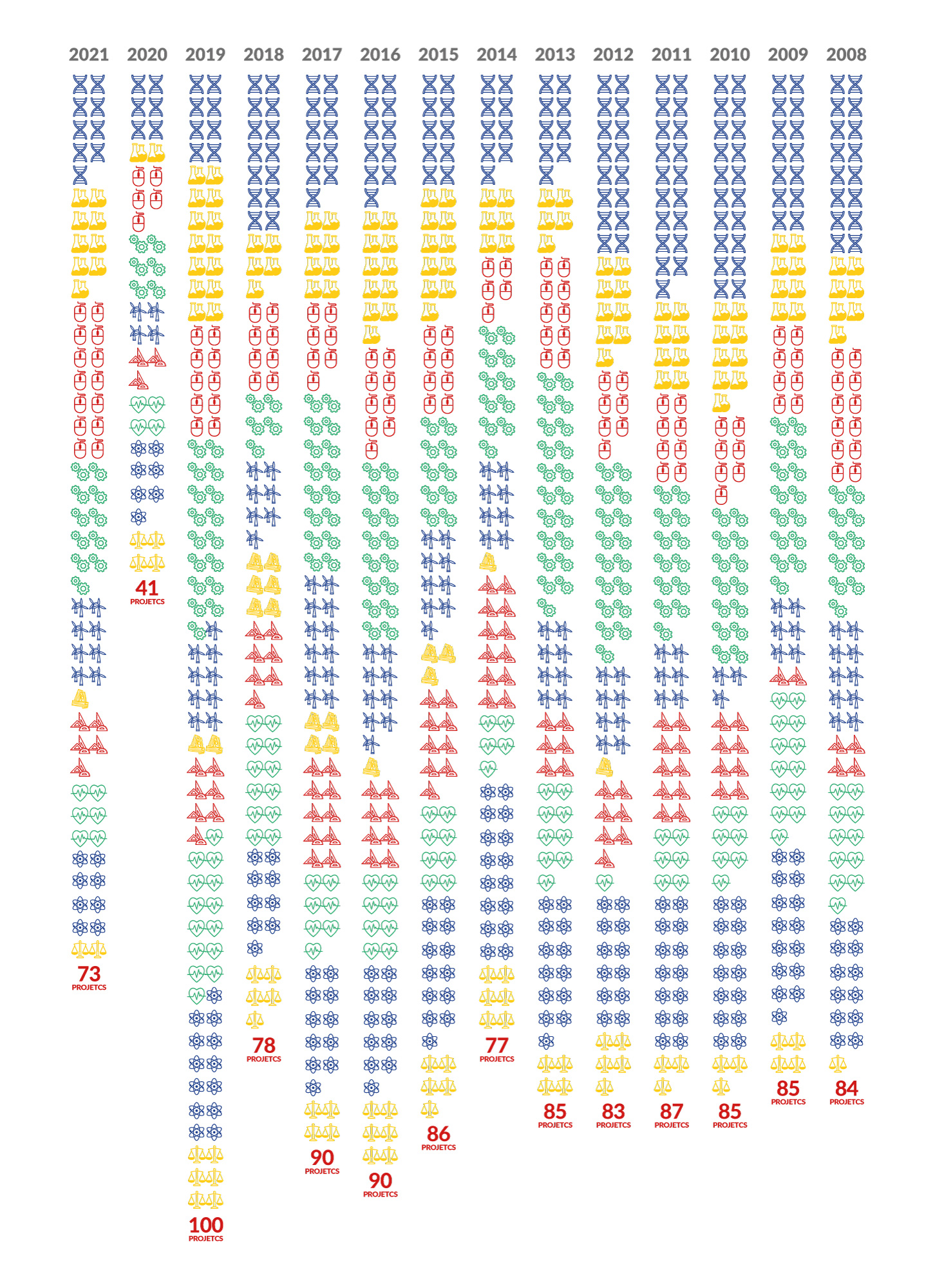 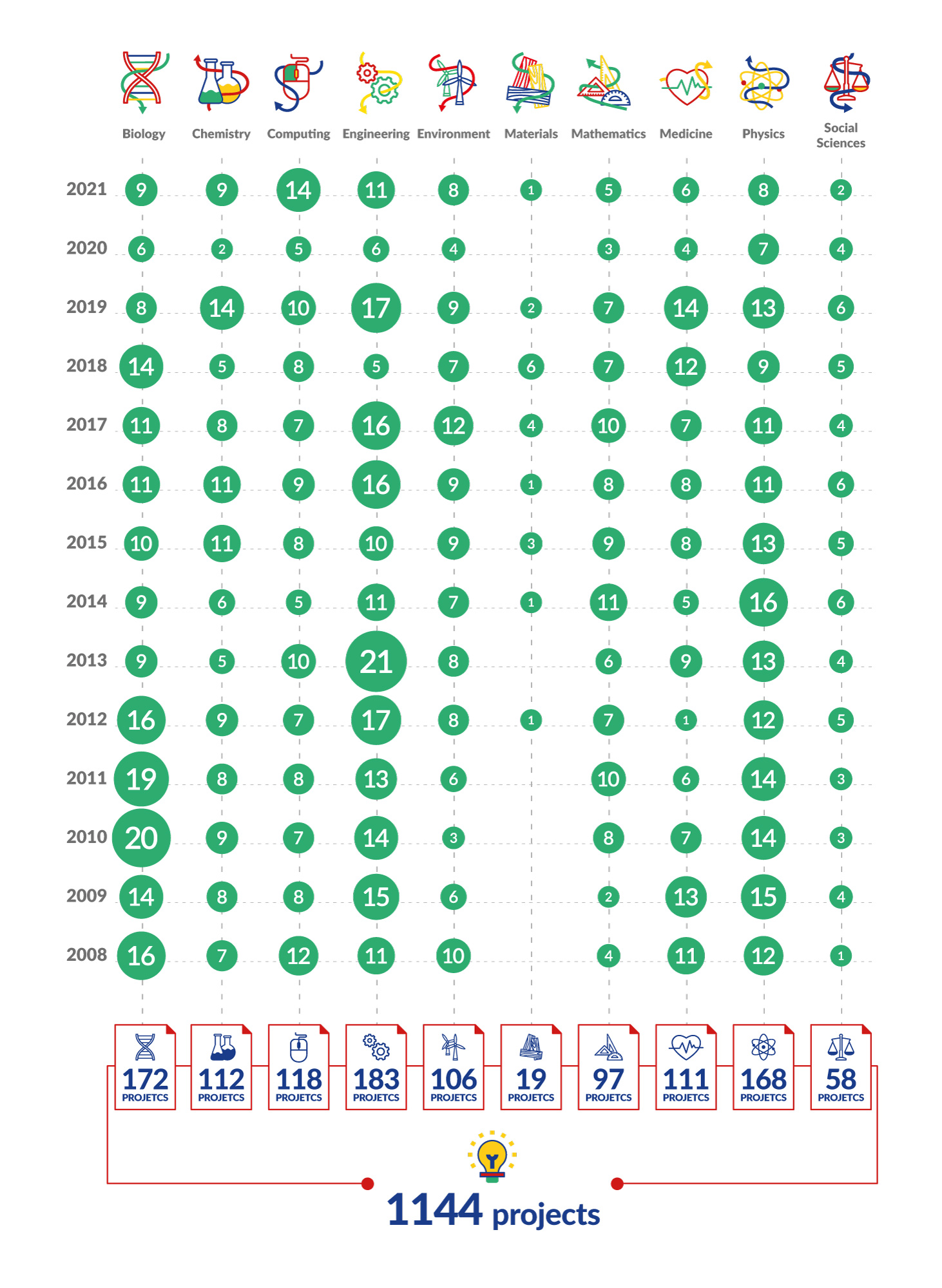 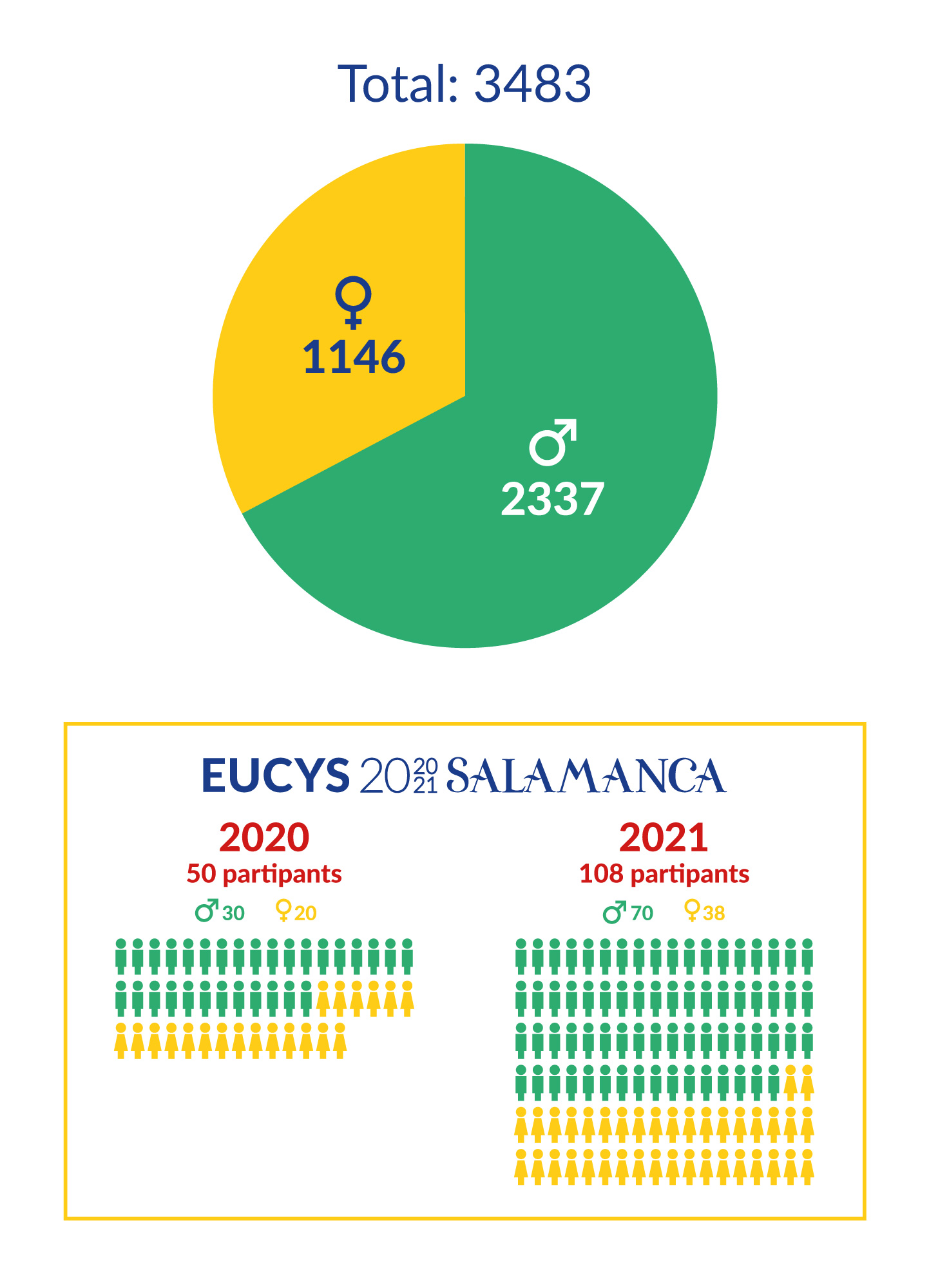 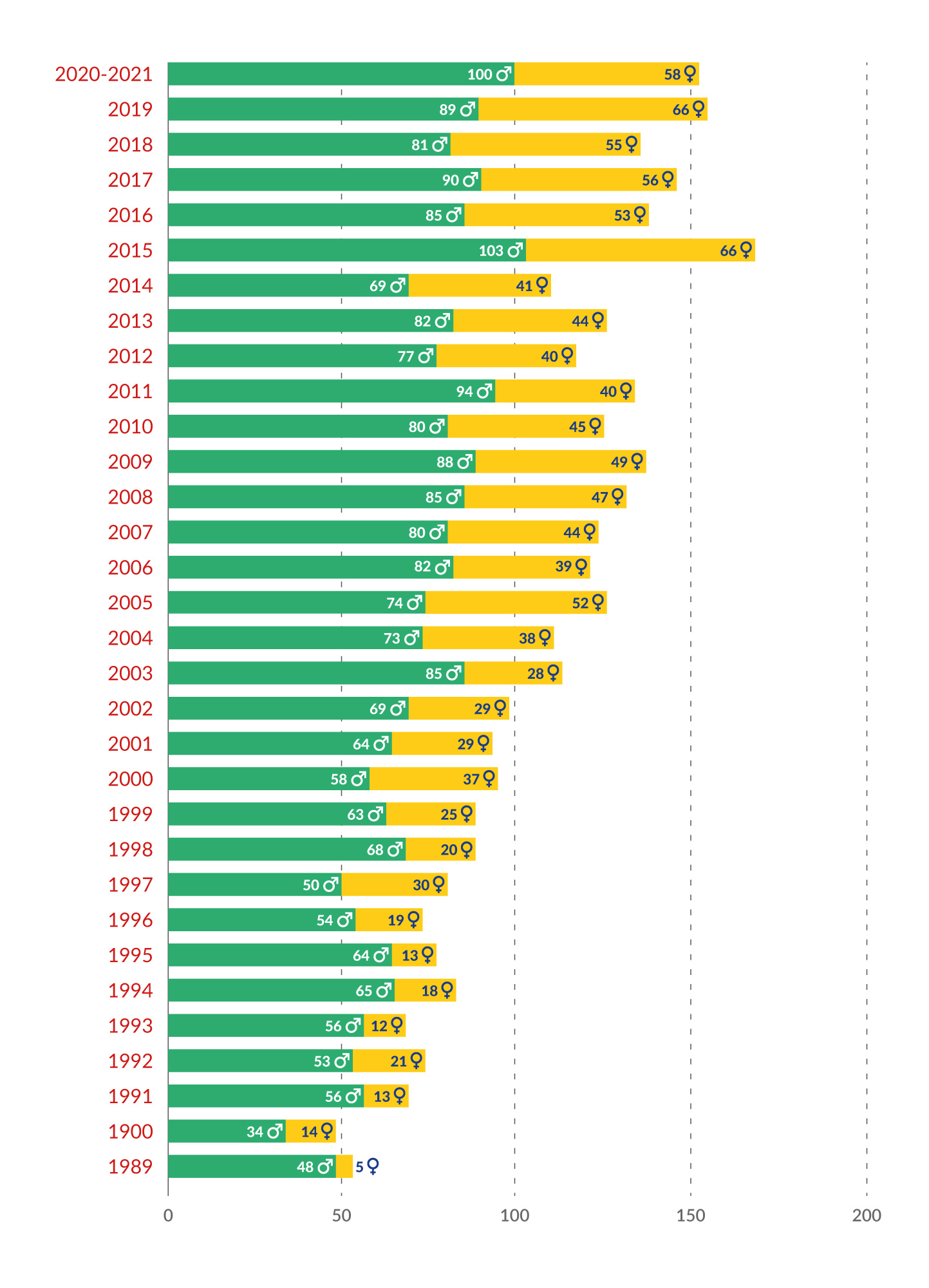 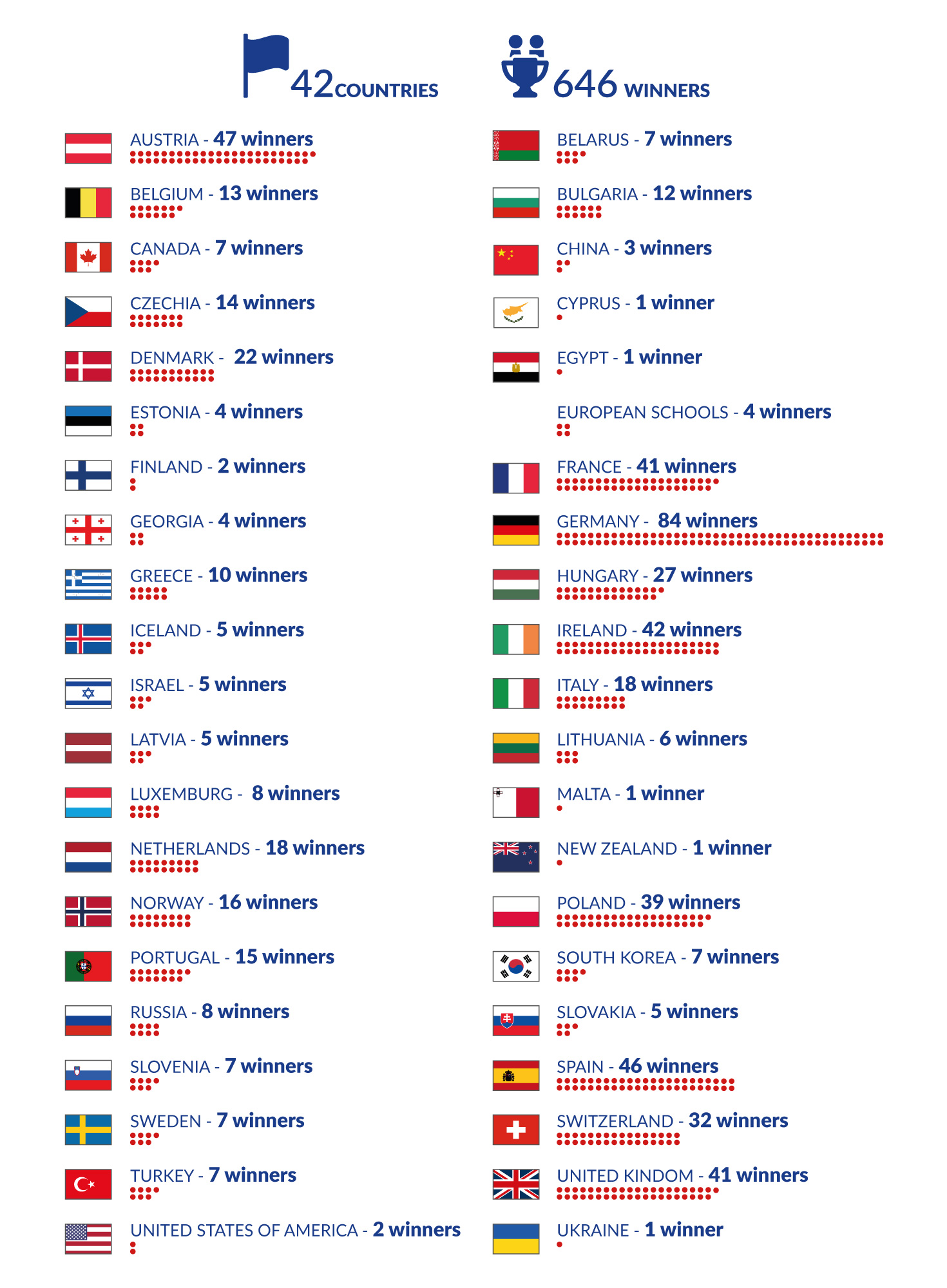