20 Jul Drone-based Detection of Persons Buried in an Avalanche, System for Locally Autonomous Search from the Air

When someone gets buried in an avalanche, the likelihood of survival drastically decreases with time. This project was created to reduce the time until the victim is rescued. The idea is to relocate the search from the ground, performed by humans, into the air by an autonomous drone. Such a drone should be tiny and portable, as mountaineers would always carry it with them when operating in avalanche endangered areas. In case of an accident, it can be sent out to search immediately. Attempting to bring this vision into reality, I built a functioning prototype, which is capable of detecting an avalanche transceiver and of communicating its location to a user. The findings of this experiment are highly valuable for further development of future systems. 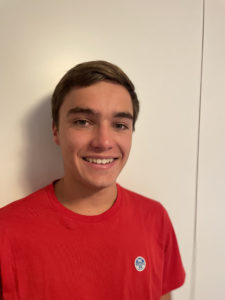 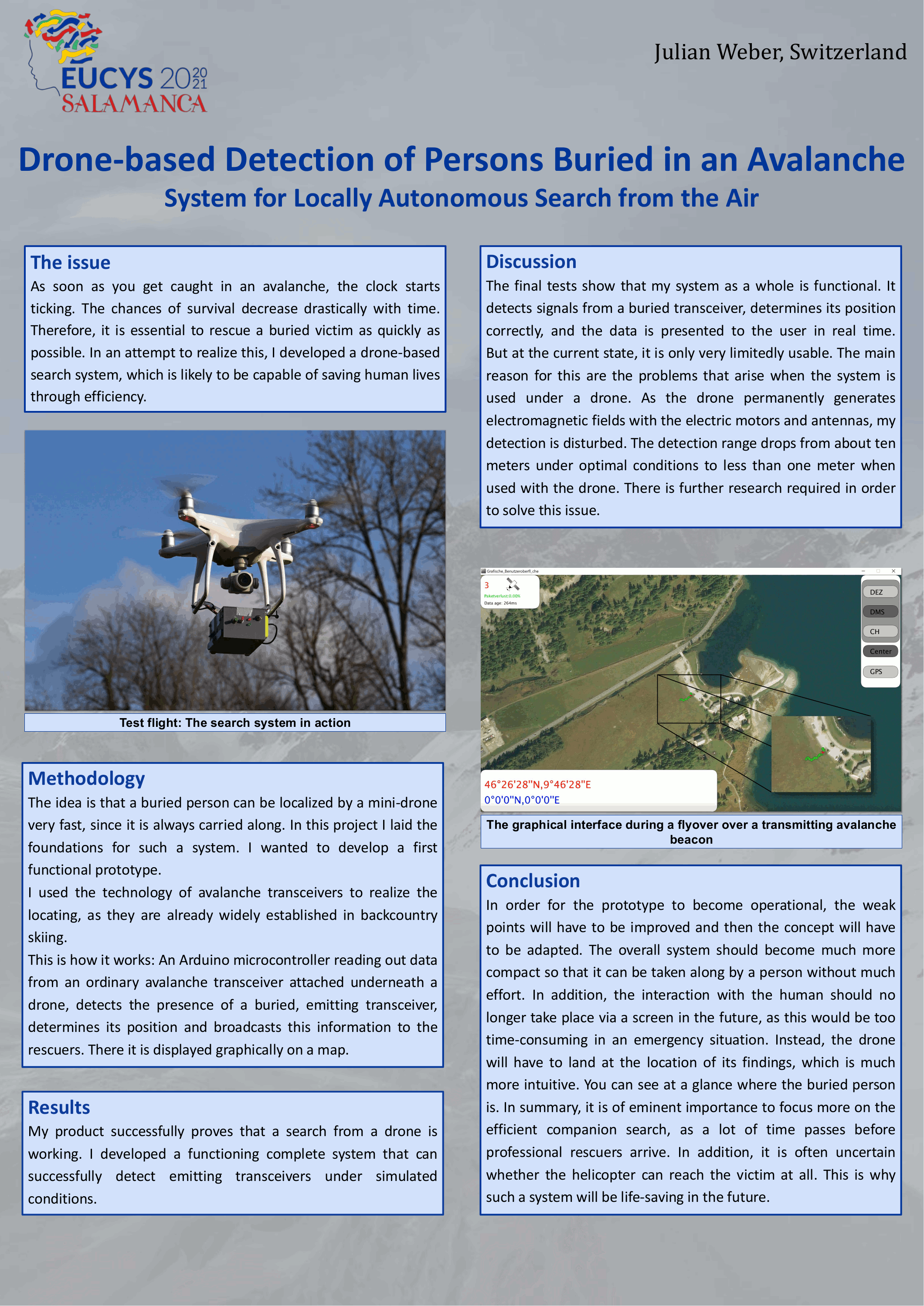