Electroosmosis is the motion of an electrically neutral fluid under the influence of an electric field due to interface breaking of local electrical neutrality. We analyzed a simple system in which there are non-linear effects present, related to the bulk electrolyte depletion caused by the accumulation of ions at the electrodes. The apparent electroosmotic velocity was measured and the zeta potential was evaluated for both a short time and a large time scale. Long time scale effects are significant, causing the zeta potential to vary. This can lead to electroosmosis in systems where it was not previously expected; for example, in the interstitial fluid near the tight junctions of the epidermis. In this context, micropumps with the purpose of drug delivery were quantitatively described. 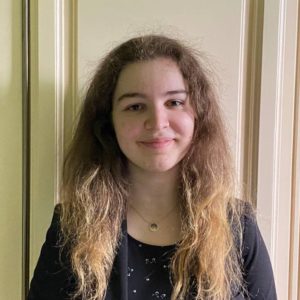 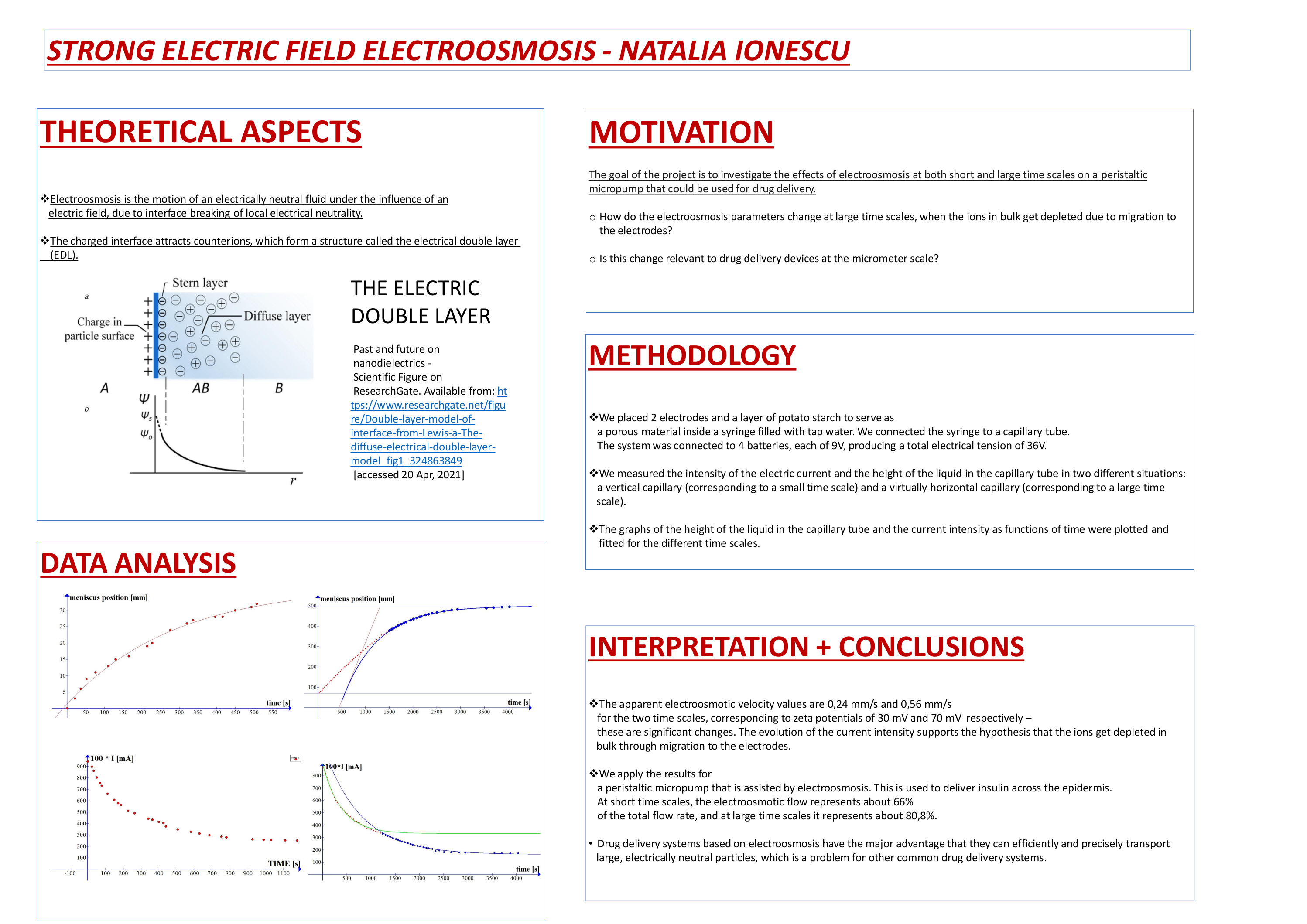